Good Evening.
For now, the only version that has s905x4 support is the EmuELEC 4.6 test. But we haven’t checked if it works well on this chipset as none of the team have s905x4. 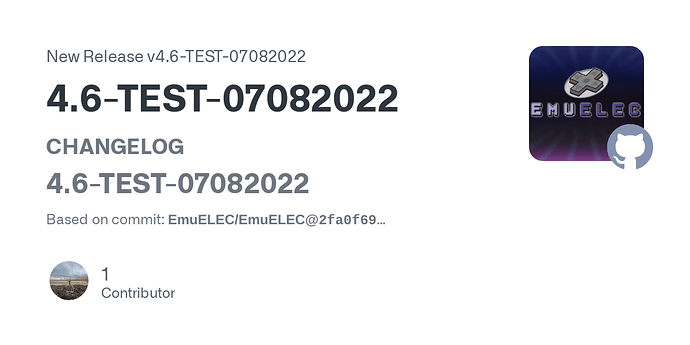 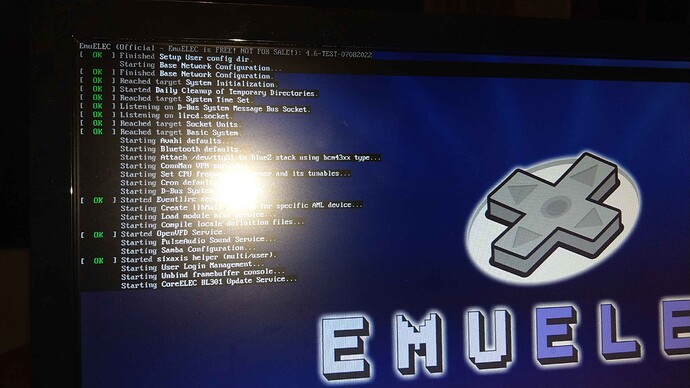 If the ethernet works then congratulations, but if it doesn’t and is a JL2101 then it probably never will…

I spent just a few hours to get JL2101 to work on my S905X3 box and submitted that to upsteam CoreELEC, but days passed and I still can’t get it work on any S005X4 box, main reason being I don’t even have a S905X4 box with JL2101 PHY to develop with…

Different from my [previous PR](https://github.com/CoreELEC/linux-amlogic/pull/1…2) which also tries to bring JL2101 PHY support to the kernel. This only implements essential modification in the stmmac driver, and does not port the JL2XX1 driver, instead it uses the generic driver the JL2101. It also keeps the modifications behind some arguments so other devices won't be affected This adds two new arguments ``jl2xx1_delay`` and ``jl2xx1_inject`` to the stmmac driver which can be set through kernel command line, which is then enabled at compilation time through config ``CONFIG_STMMAC_JL2XX1``. It's better to do it here in the kernel instead of splitting to another kmodule like stmmac_jl since stmmac is already set to built-in and can't be unloaded and replaced by another kmodule to be loaded in userspace. Also, by the time stmmac is up and running and recognizes the PHY id it is already impossible to do the early-stage modifications these two arguments do: - ``stmmac.jl2xx_delay``, it accepts unsigned interger value, in millesecond. If affects the delay before DMA engine is initialized, so JL2XX1 can be successfully identified. - Default: 0, for skipping the delay entirely - Suggested: 1500, for waiting 1.5 second - ``stmmac.jl2xx1_inject``, it accepts unsigned integer value, treated as bool. If affects whether or not to write specific code through MDIO before MII bus is initialized, so JL2XX1 can be successfully initialized. - Default: 0, for dont't inject - Suggested: 1, for inject The PHY will be driven by the Generic PHY driver instead of the official JL2XX1 driver, this affects less things in the kernel and we don't need to modify the driver upon updates. The PHY is stressed in a 12hour continous full-speed Tx+Rx iperf3 test, and capped at 720M Tx + 720M Rx when doing dual-direction, and 960M Tx or 960M Rx when doing single-direction, and stayed at an acceptable temp and has an ignorable drop rate during the test. For end user, the JL2101 support can be enabled through adding ``stmmac.jl2xx1_delay=1500 stmmac.jl2xx1_inject=1`` in the kernel command line. This can either be done with uncommenting the coreelec line in the ``config.ini`` and adding it in there, or adding a switch option like ``jl2xx1`` in ``config.ini`` and setting these arguments in ``cfgload`` if it's set to true. 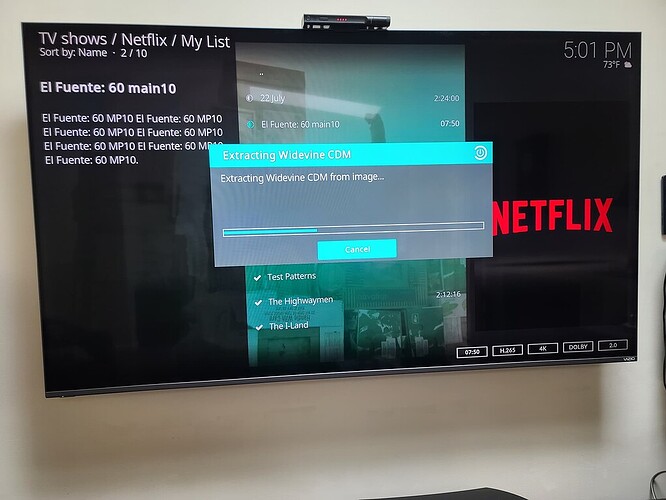 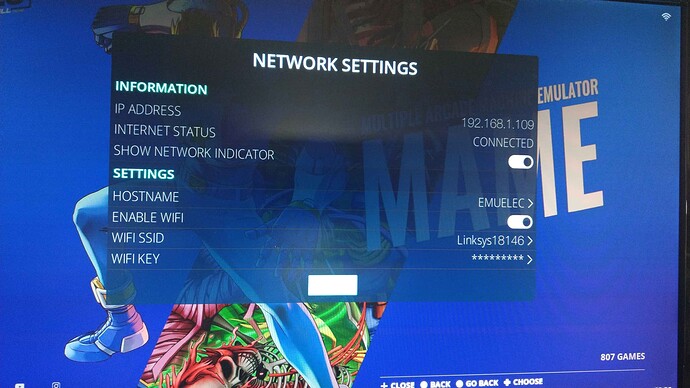